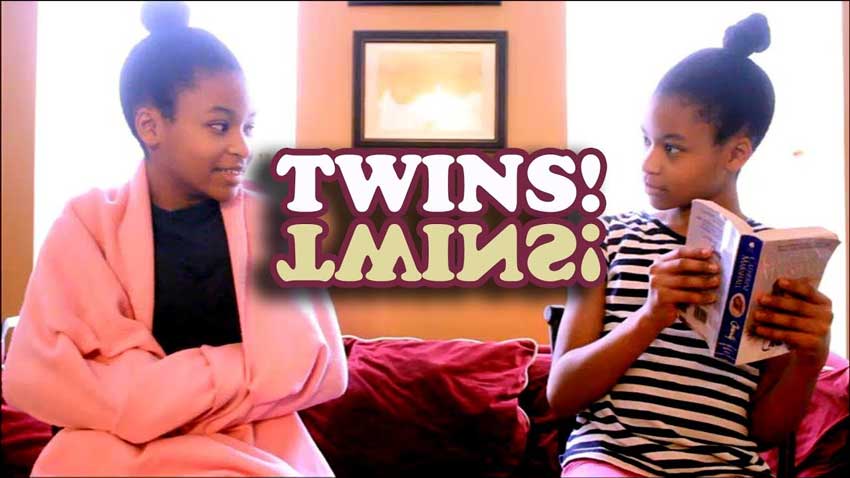 I made this video for an assignment for video and animation class.

Have you ever made a video in which you are your own twin? You can make a twin video without using a green screen.

You can get a bundle of things like this if you are just starting out making videos. Maybe put it on your birthday list, Christmas list, or on your vision board. 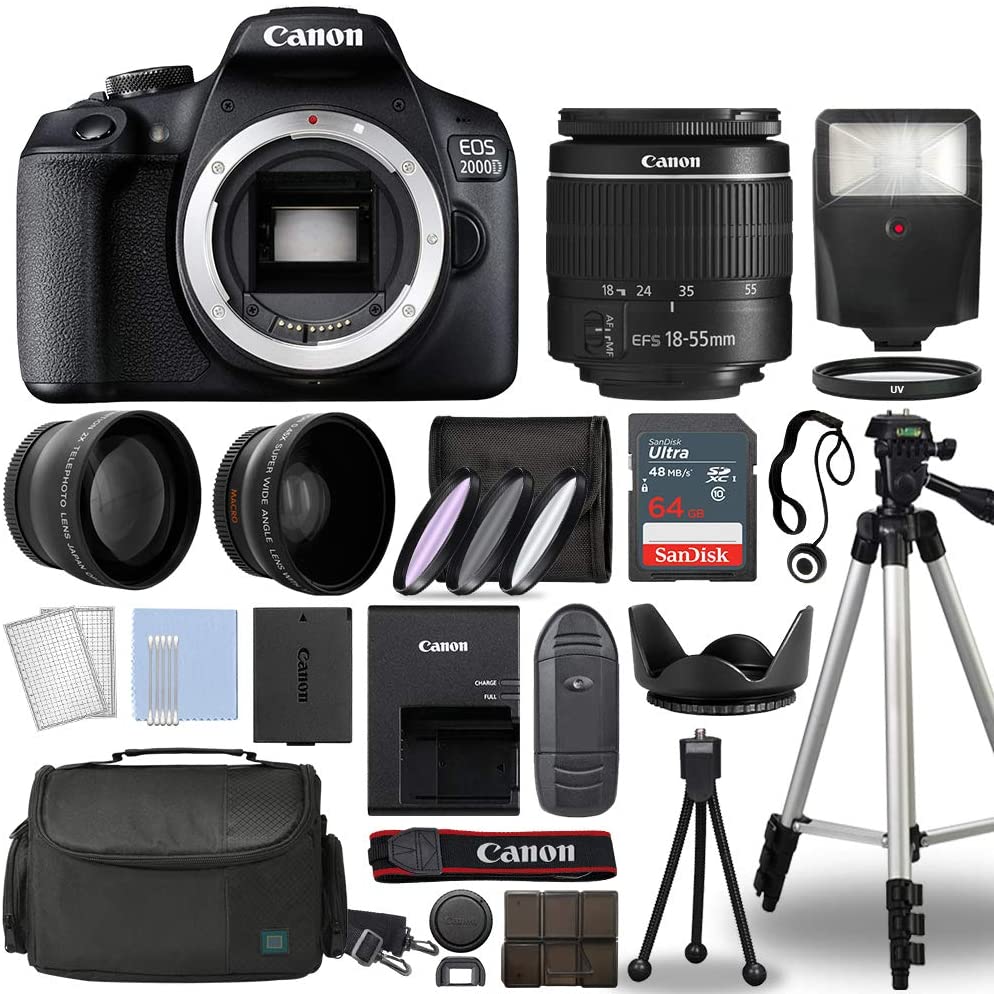 Here’s how I did this video!

TIP: Try to do it in a room where the light is consistent. If there is sunlight and clouds, the movement of the sun and clouds will change the lighting and ruin the illusion.

Save this for later – PIN IT!

I hope you liked this simple tutorial to help you make a twin video! You can also use Adobe Premiere Rush to do it if you want to do this on your phone or tablet.

If you haven’t subscribed to my YouTube channel, please do! Thank you! 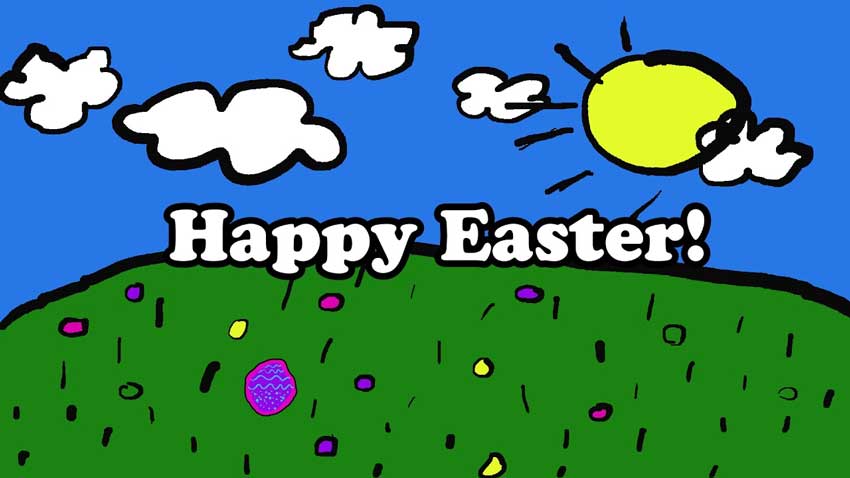 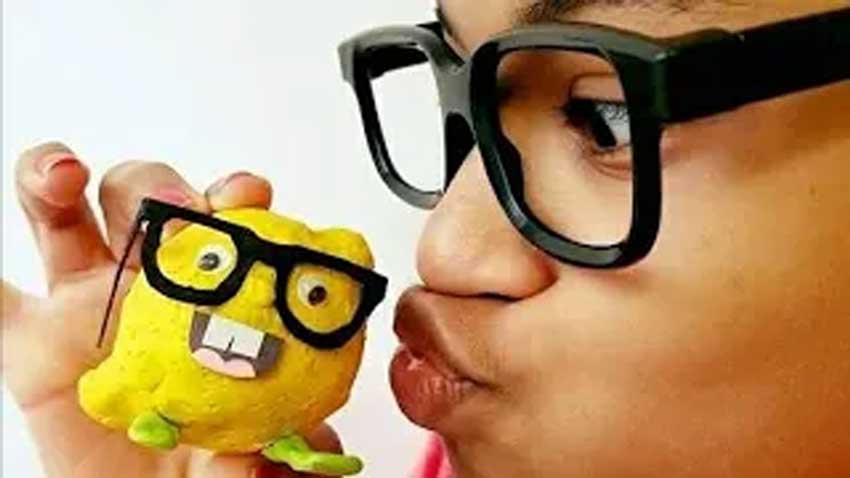 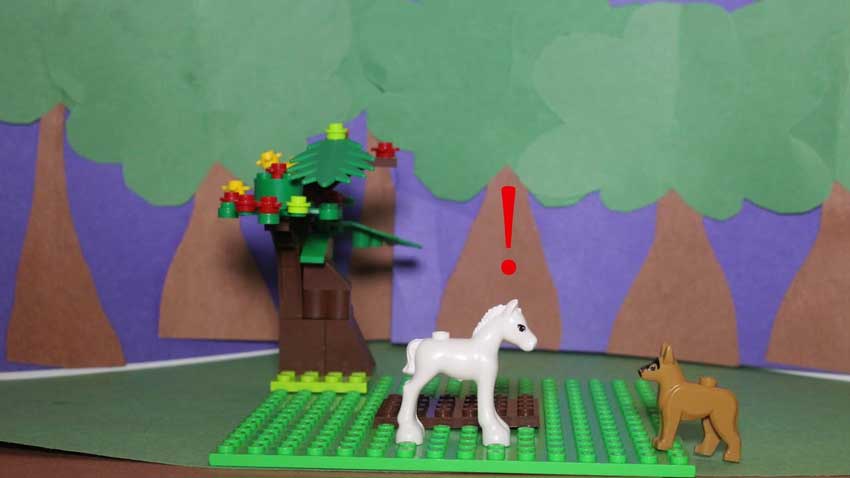