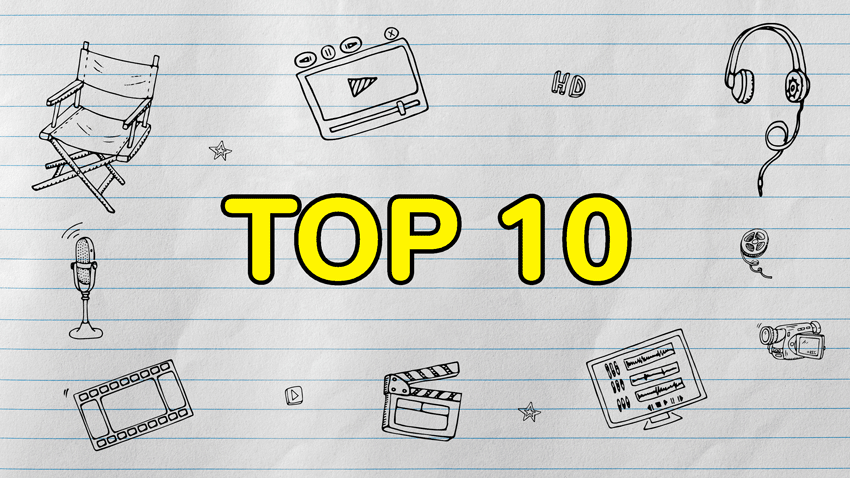 2021 was an awesome year for my YouTube channel! My videos were featured on YouTube Kids for Black History Month, I gained over 2,000 subscribers (almost 4x as many as I gained in 2020), AND I got monetized. Just yesterday, I got my first payment from YouTube, and I was super excited! I published 63 clips and full videos in total and revealed my new branding and intro for season 4.

The most popular videos from 2021 weren’t all made in 2021, but these are my ten most-watched videos of the year…

This video earned almost 100 new subscribers for the channel! When I was little, I wondered what I would look like as a Dork Diaries character, and then I got the chance to find out.

People really enjoyed this video. It earned almost 60 subscribers, and people watched it for over 300 hours! In this video, I showed beginners how to make a chatbot on Scratch.

I really liked this video from 2020. I enjoy making things, including hair products like this easy-to-make moisturizer. More than 250 people subscribed to the channel after watching!

This video had more than 10,000 views! This was part one of a tutorial that shows you how to make a piano in Scratch. As you can see, my Scratch videos were pretty popular this year.

Surprise! Another Scratch video made the top 10 for 2021. I like making all sorts of stores in Scratch, and apparently, so do a lot of people. This one was a fun tutorial to make. Over 60 new people subscribed after watching!

Almost 100 new subscribers because of this Scratch tutorial! This year, viewers were very clear about what they wanted to watch on Lemonerdy, and this was definitely a popular choice.

This is the video that was chosen for Black History Month on YouTube Kids. It earned 130 subscribers and over 16,000 views! It took me a while to read this book, but it is a great book, and I definitely recommend reading it.

Another Scratch tutorial made the top 10 for 2021! This one is one of my favorites. I actually streamed this tutorial live! So far, it has over 18,000 views and earned almost 170 subscribers.

Now we have reached the video in the number 2 spot! This one has almost 25,000 views and earned brought over 300 new subscribers to my channel. I get it. Eleven-year-old me would have probably accounted for 25,000 of the views if there were a video like this back in the day.

My number one video of the year with the most views is NOT a Dork Diaries video, and it is NOT a Scratch video… it is a video about a head-to-head contest between two blenders – the Ninja and the Blendjet 2! This video had over 27,000 views making it the second most popular video on my channel of ALL TIME. Check out my most popular video of all time here.

And that’s a wrap! Thank you so much for watching and subscribing to my channel. We had a great year, and I pray that you and your family have a wonderful new year too. 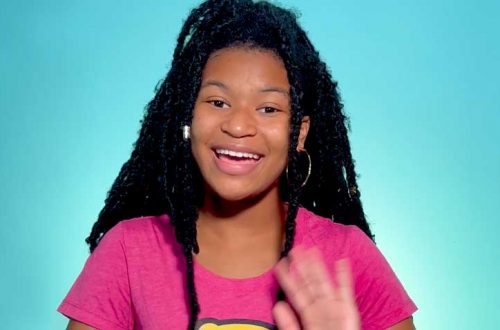 You are Invited to My LIVE Scratch Coding Workshop with DIY.org! 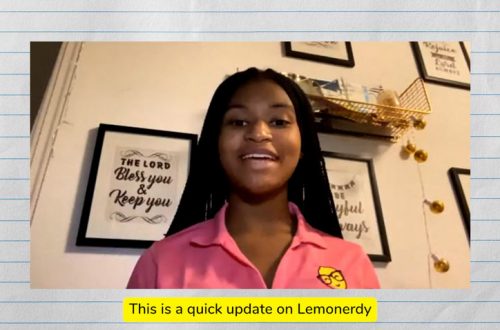 Get Your First Look at Lemonerdy U! 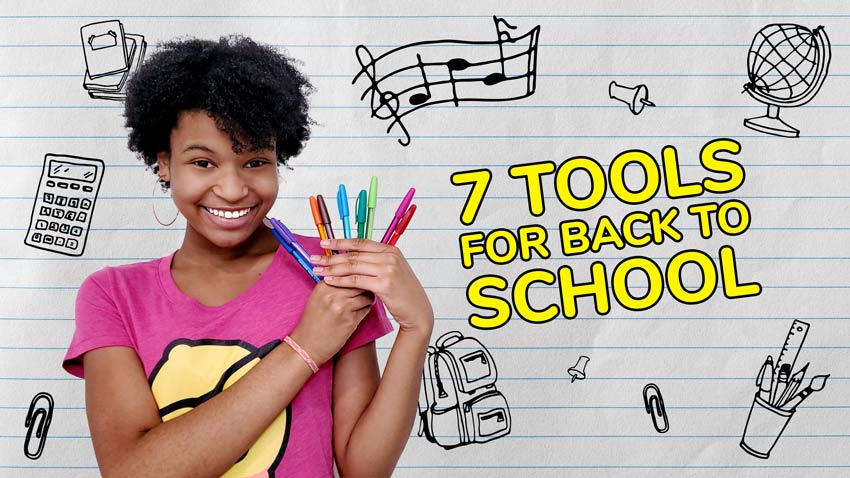 7 Essentials for a Successful School Year

MAKE ME A LEMONERDY U TESTER!